It is best to prepare for the days of necessity. –Aesop

Do you know the fable of the ant and the grasshopper? Aesop told it as a cautionary tale against frivolity and laziness. In Aesop’s rendering, the grasshopper spends all summer singing and frolicking while the ant busts its tuchis (which I believe is technically its gaster) to store food for the winter. When temperatures drop and snow starts to fall, the grasshopper realizes that he has screwed himself and will certainly starve to death, so he begs the ant for mercy and a cheeseburger (or, you know, a leaf). Aesop leaves his tale unresolved—did the ant help the grasshopper out, or did he tell the grasshopper to talk to the tarsal claw? The storyteller does, however, drop a stern epigram on us about the perils of improvidence. In the animated Disney version, produced in the mid-1930s and reflecting the values of FDR’s New Deal, the ant and his buddies take morally-superior pity on the grasshopper, who soon sees the error of his profligate ways. The grasshopper literally changes his tune (or at least his lyrics) and morally superior dancing ensues.

2010 Bordeaux ready for the cellar.

While my natural tendencies lean toward grasshopper, I’ve spent the last thirty years with an ant, so some of his ant-ness has rubbed off on me. I, too, now occasionally enjoy the thrill of delayed gratification: why enjoy something today when I can enjoy it weeks or months from now? 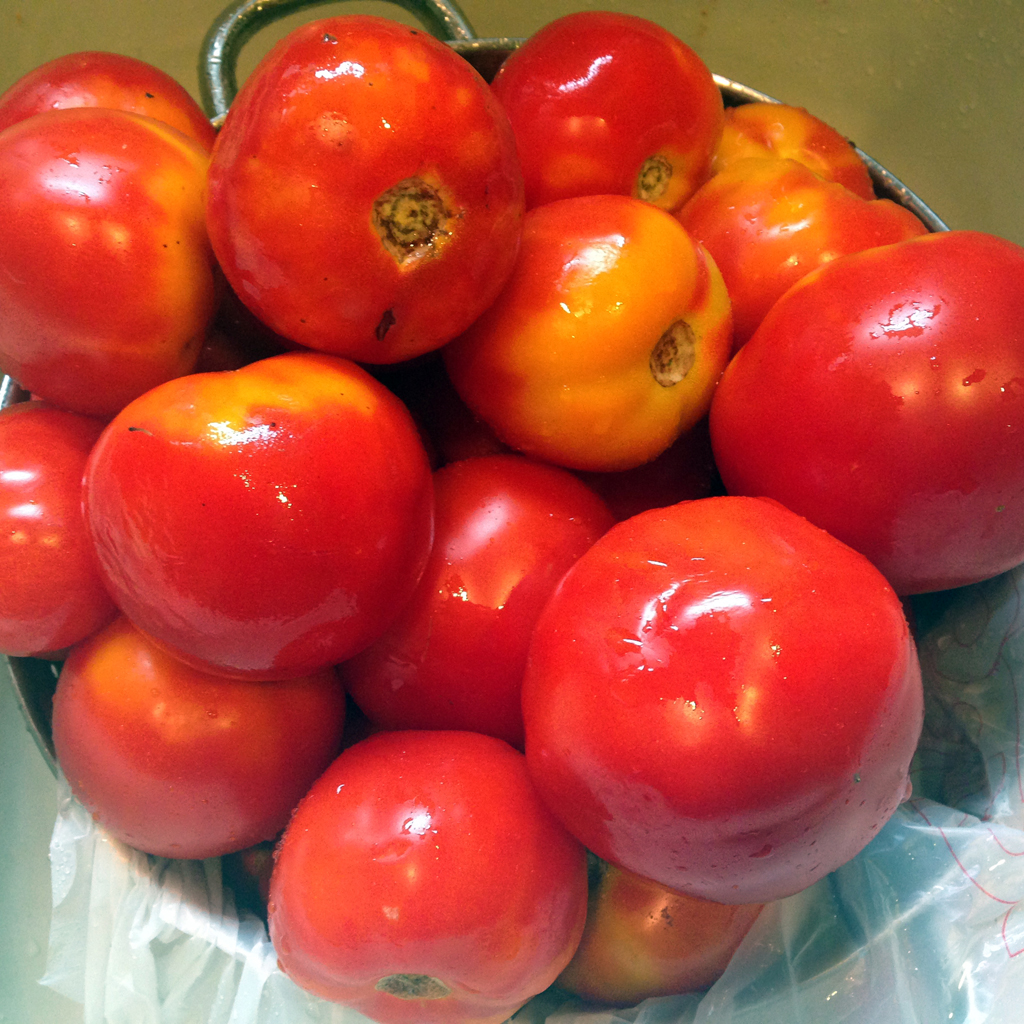 Tomatoes will become sauce, soup, and ketchup that I will likely beg friends and acquaintances to take.

Especially in September, as we sit on the cusp of summer and fall, I come back to this concept of putting by, the term our grandmothers used to describe preserving food for eating long after the harvest or butchering. It requires a wholesale adoption of the ant-like attitude but also promises ant-worthy rewards. Shelves of jams and preserves ensure that I can, if I desire, taste summer’s peaches or blueberries in the middle of February. Dried and cured meat and fish mean that I can build a great meal even if a blizzard renders me housebound. Wines purchased as futures before they were even bottled rest on their sides in our basement to accompany those cold-weather meals.

So, the ant: yeah, he had it going on, but I worry there’s a danger in too much ant-ness. 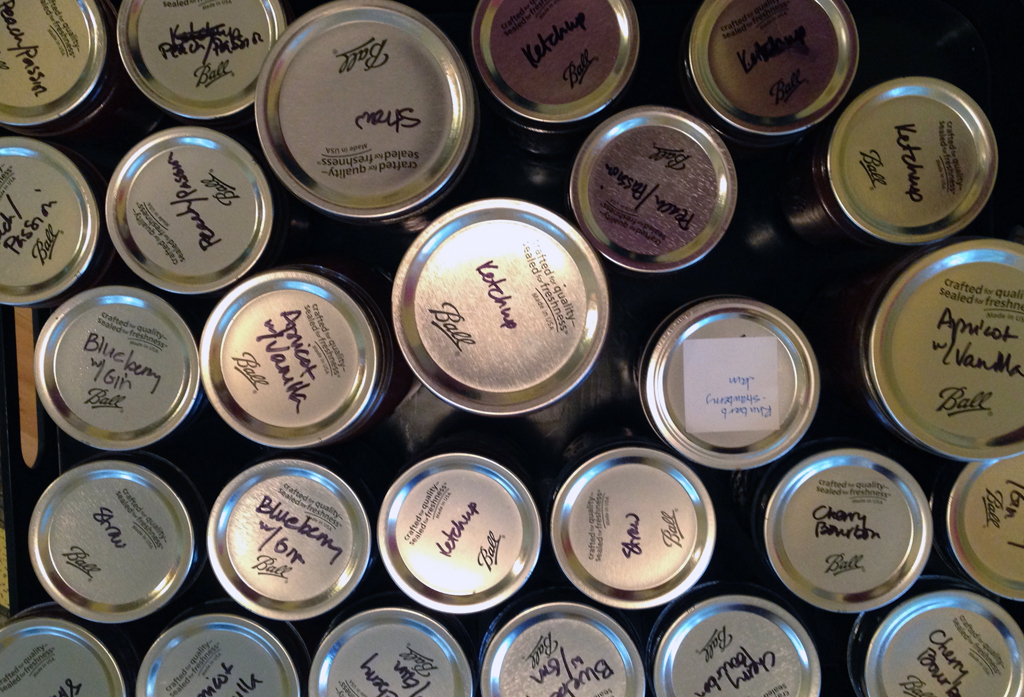 How many dozens of jars of sauce, pickles, jams, preserves, and soups have I foisted off on friends or left in boxes at the gym, begging for people to take them home because I had neglected to eat them or didn’t want to waste them on just me? How many dried-up sausages or jerkified hams have I tossed into the trash because I had saved them too long, or worse yet, forgot they existed? How many bottles of 2000 Bordeaux did we let over-age, claiming, “Oh, this meal isn’t special enough to pull out one of the good bottles,” only to find that when we did pull the cork for an ostensibly “fancy” dinner, the wine within had grown thin and acidic? 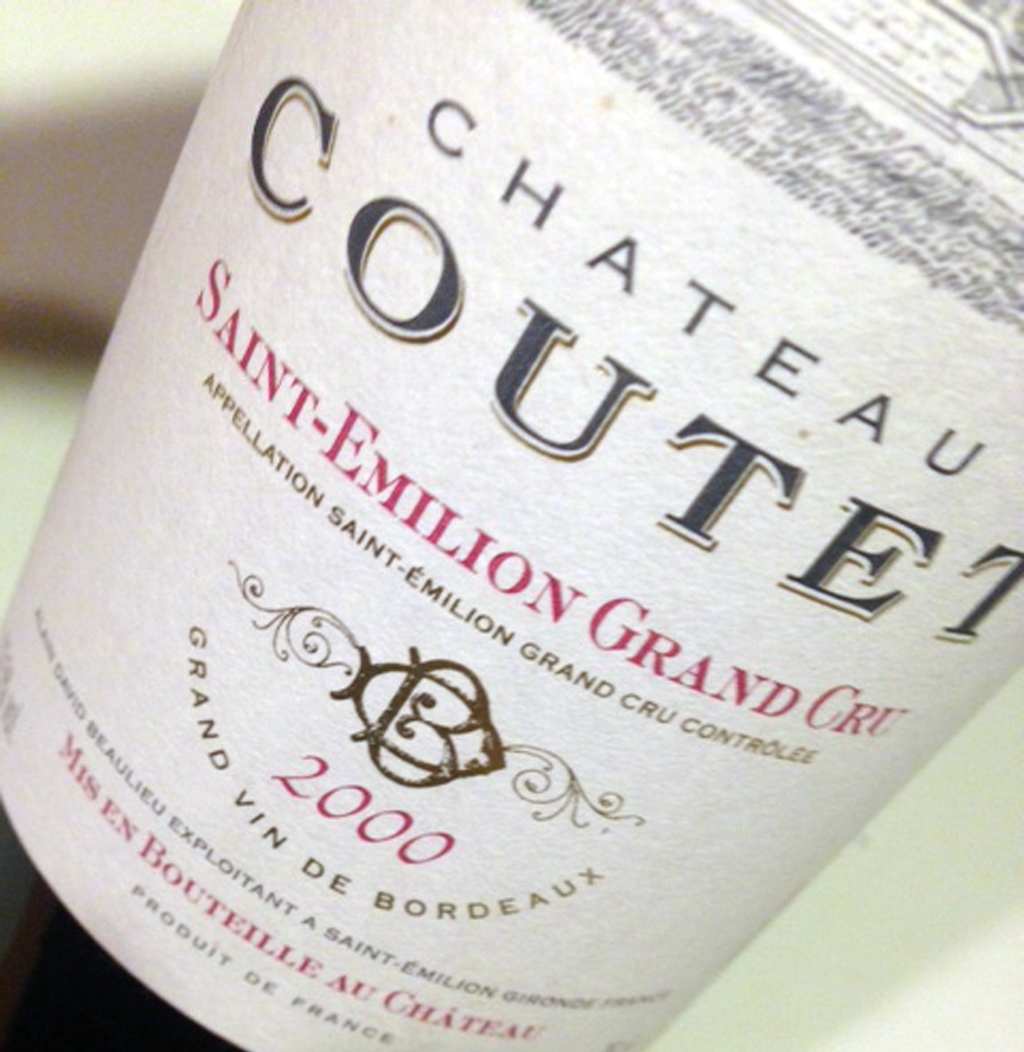 We let this bottle age too long. It ended up going down the sink.

It’s this perversion of preservation that worries me. Seriously: is it worse to let something go to waste or to consume it with gusto prematurely? Does the anticipation become an end in itself? Is there a twisted satisfaction in the self-denial that comes with waiting?

Beyond comestibles, I struggle with this question with stuff in general.

I have an I-Don’t-Deserve-It drawer. Actually, it’s grown from just a drawer to a drawer plus a giant box that once housed a Prada handbag plus a couple of shelves in my closet, but I still think of the collective space as a drawer. It is the place where I put things I’ve bought or gifts I’ve received of which I feel unworthy. Ideally, I ultimately will perform any variety of good deeds in my life that will enable me to remove these items from the drawer, but, in all honesty, it’s the freaking Hotel California. Nothing ever leaves the drawer. 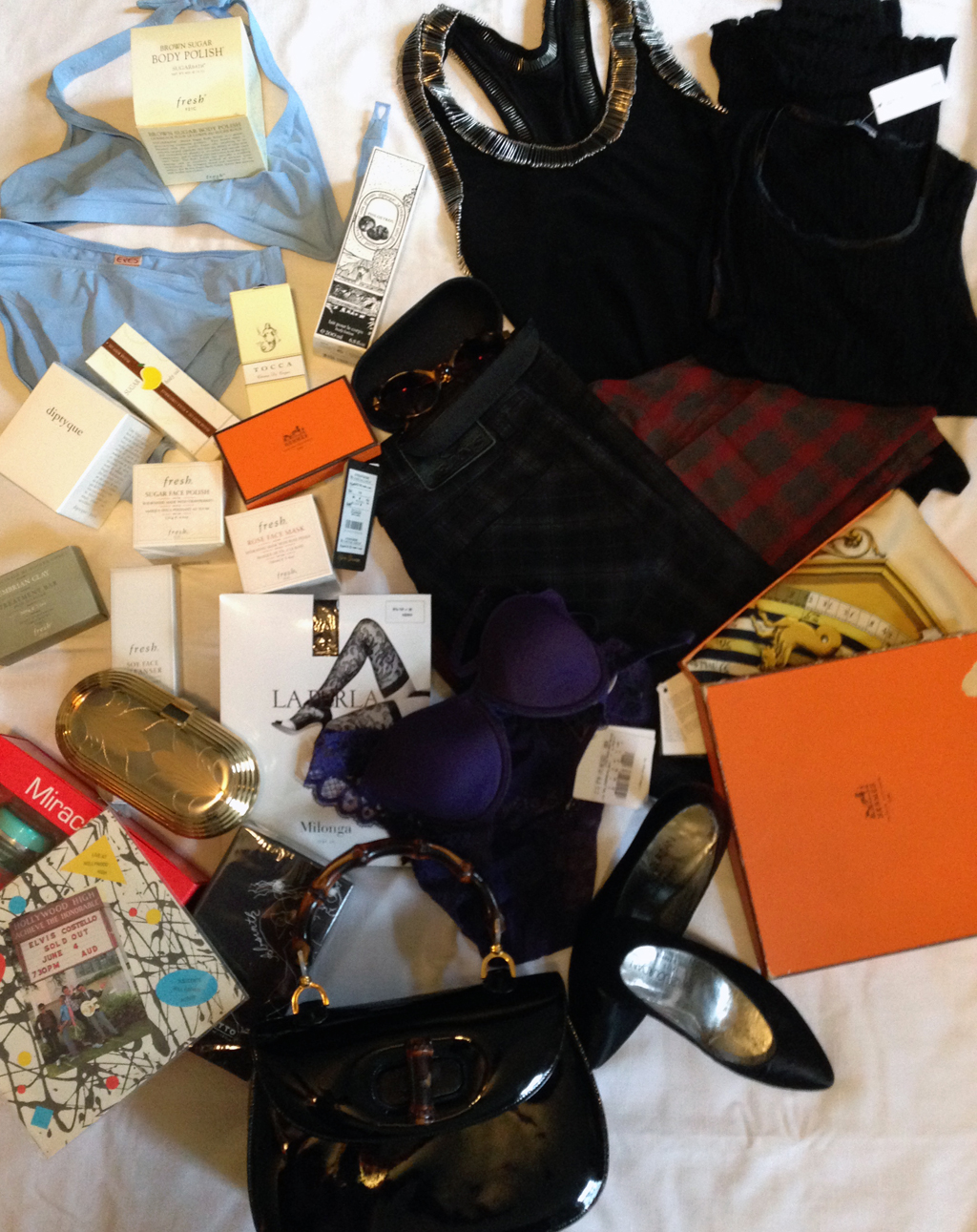 What’s in there? For starters, hundreds of dollars of lotions and potions, including some ridiculously costly eye cream that I bought at Henri Bendel because those Bendel ladies are relentless. (You cannot win against the Bendel ladies. If you agree to walk through that store, you may as well just open up your wallet and hold up a white flag.) Two pairs of Hysteric Glamour plaid skinnies that I ordered from Japan because at the time I was certain that I could regain some New Wave cred in my late forties (now they just cruelly remind me that I used to have a significantly smaller ass). A bottle of Nasomatto Absinth perfume (this fragrance is, and I quote from the Nasomatto website, “the result of a quest to stimulate irresponsible behaviour”). Seriously fancy La Perla lingerie and stockings. A vintage Hermès scarf. Silk long underwear from Switzerland. A vintage minaudière from Henri Bendel. An Eres swimsuit (doubly hilarious because I haven’t even worn a swimsuit since 1992). Moschino sunglasses from the early 90s in pristine condition. A set of Hermès playing cards bought at Holt-Renfrew in Montréal (the only Hermès item in the store I could afford!). Hand-hammered asymmetrical drop earrings made by a local artist. A Norma Kamali jersey tank limned in safety pins. Charles Jourdan peau de soie black pumps from the 60s. An Elvis Costello 45: a live performance from the 1978 Hollywood Bowl concert. A 1963 patent leather Gucci handbag with a bamboo handle. Other miscellanea.

Essentially, I could spend the rest of my life as Mother Theresa and never empty that damn drawer. And what’s even crazier is that I’m not someone who denies herself nice things. I mean, have you seen my shoe collection?

Where’s the sweet spot between economy and extravagance? Can practicality and profusion co-exist? With any luck, I will answer these questions on a wretched winter morning as I spoon strawberry jam on an English muffin. Maybe I’ll even be wearing plaid skinnies with my snow boots.

This entry was posted in Drivel and tagged Aesop, charcuterie, jam, pickle, preserves, putting by, wine. Bookmark the permalink.

2 Responses to Putting By