I have long neglected this blog and it seems I mostly use it to talk about death anyway. How’s that for an appealing intro?

Last week my dad died. He made it to 90-1/2, by far the longest-lived member of any of his Scranton, PA coal-miner clan. His family tree included some Huguenots who fled France in the 16th century, a small delegation that came to the American colonies in the early 17th century, several soldiers in the Revolutionary War, at least one cowboy, and certainly a bootlegger or two. Despite his epic lineage, his parents lived a humble life (as did almost everyone in the Depression); when my dad graduated from high school his father gave him a lunch pail and said, “I’ve got a job for you in the coal mines.”

So, my dad joined the Army and went to Japan. 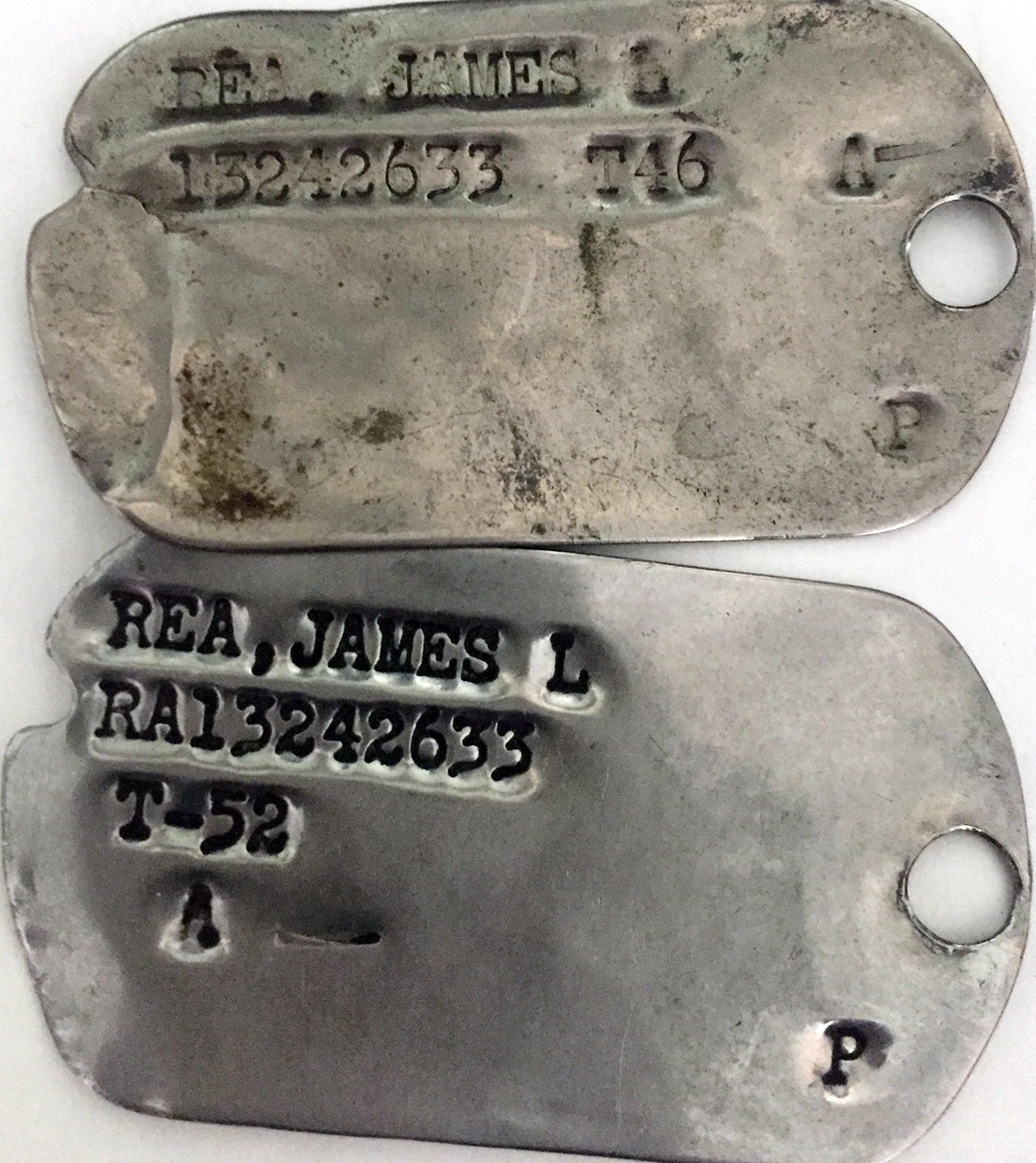 He led an adventure-filled life as a young man: tours of duty in Japan, Europe, and the Middle East; additional war service in Korea and Vietnam. A stint as a diamond miner in Brazil, where he had a pet sloth. A city bus driver in Washington, DC. Some time on a couple of different dairy farms. In the military, he was a member of a group called The Sports, gifted athletes who would take part in a variety of physical competitions: football, track, wrestling, and the like. He drove a zippy convertible around Spain and was air-dropped into Tehran to build listening stations.

And then, at 35, he married my mother and undertook an entirely different adventure: father to a ready-built family of three boys and one girl, and later on, me. Like most military guys of the time, he did not profess his love, but he had an unimpeachable sense of duty (and two Bronze Stars) and would respond to any need, even if he didn’t agree with the asker. 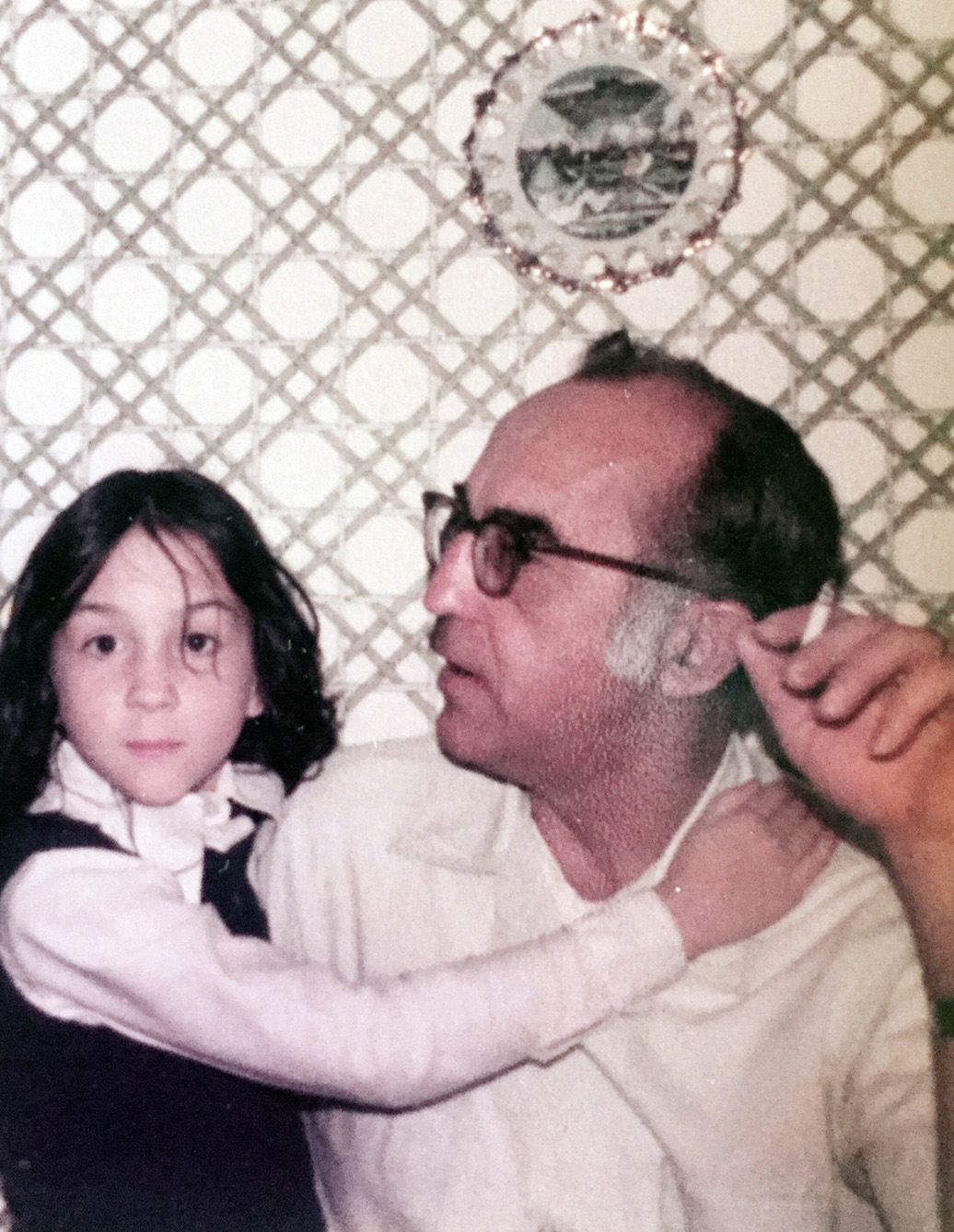 Whenever I angered my mother (NB: often), she would yell, “You’re just like your father.” She meant it as an uncompromising insult and I understood that. My parents had a difficult and awkward relationship, but somehow they managed to stick it out for 44 years, until my mother’s death in 2007. When Jay (whom my father adored) asked my father for permission to propose, my father told him, “She’s a loner, just like me. So be prepared.”

He was a good man, but also a grade-A pain-in-the-ass sometimes. He could be mean, stubborn, and unapologetic (Hey! I resemble that remark.). Still, I think he had more plusses than minuses. Here are some of my best memories of my dad:

He was far too indulgent with me. I was a complete brat as a kid, worse as an adolescent, and pretty damn unbearable as a young adult. As an old adult, I am reserved, prickly, and impatient. Again: my mother’s words come to roost.

In spite of his increasing frailty, my dad lived in his own house and drove his own car until three weeks before his death. His favorite hours were spent at the VFW Post 10429 and the American Legion Post 626 in spirited discussions with his fellow servicemen and women over a beer or two. 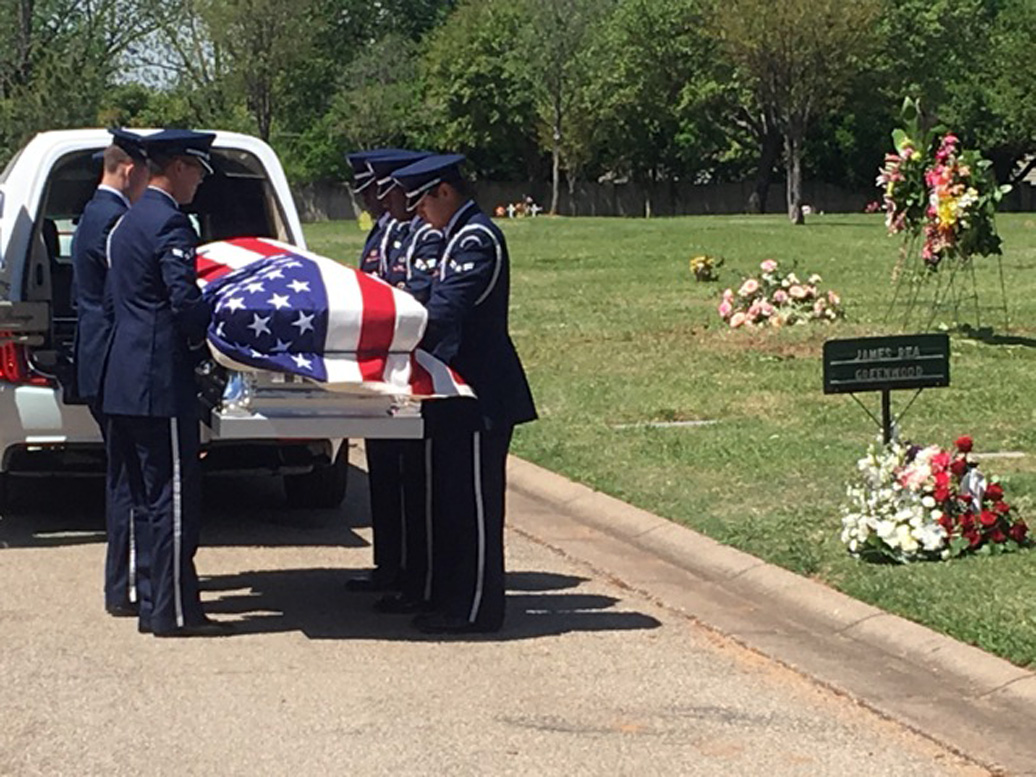 Throughout his later life, he came to rely heavily on my brothers. Steve, TJ, and Mike are heroes. They carried him to doctors’ appointments, fixed his computer, filed his taxes, and surrounded him with loving daughters-in-law, grandchildren, and great-grandchildren. My brothers and their families did all of the heavy lifting in shepherding him to a loving and dignified end. My sister and I marvel at how blessed we are to have these brothers, this family.

I’m making Welsh cookies today as a memorial devotion, and listening to June Christy and Stan Kenton, my dad’s favorite record. In a rare instance of not being like my father, I’m happy to share. These are classic poor-people food. They’re not that delicious, in all honesty, but hit me up if you’re interested. 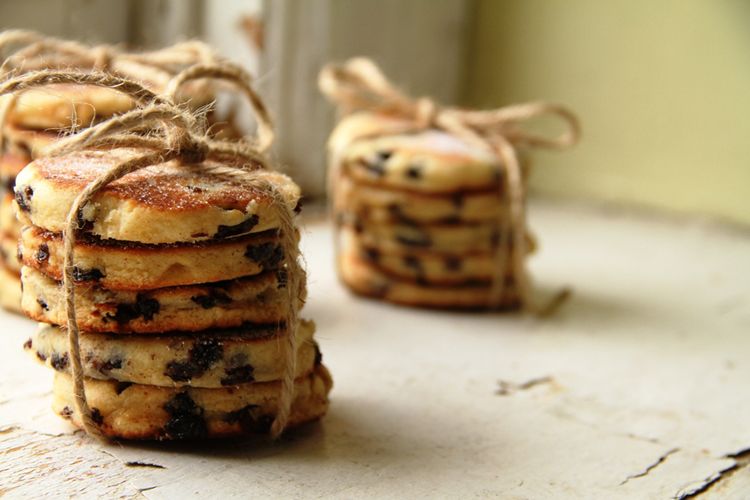 Image courtesy of cakeimages.com. My cookies never look this nice.

Mix the dry ingredients together. Cut in the shortening and butter. You could probably do this in a food processor, but seriously: it takes 3 minutes. In a separate bowl, beat the eggs, add milk and vanilla. Add wet to dry, then mix in the currants. Some people will use raisins if they can’t find currants, but I’m a stickler on this. If you can’t find currants, make a different cookie. Roll the dough out on a floured surface to 1/4-inch thick, cut into circles, although I suppose any shape will work. Re-roll scraps. Fry in a lightly greased skillet until golden on both sides. Sprinkle with sugar while still warm. Eat with your favorite cranky person.

This entry was posted in Uncategorized and tagged funeral, Jmaes Rea, Welsh cookies. Bookmark the permalink.