May is Burger Month, and I signed on with the amazing Kita Roberts and a bunch of other burger lovers at Girlcarnivore.com to create a burger that would celebrate the ultimate realization of the whole meat-between-bread epiphany brought to us initially by the 4th Earl of Sandwich. 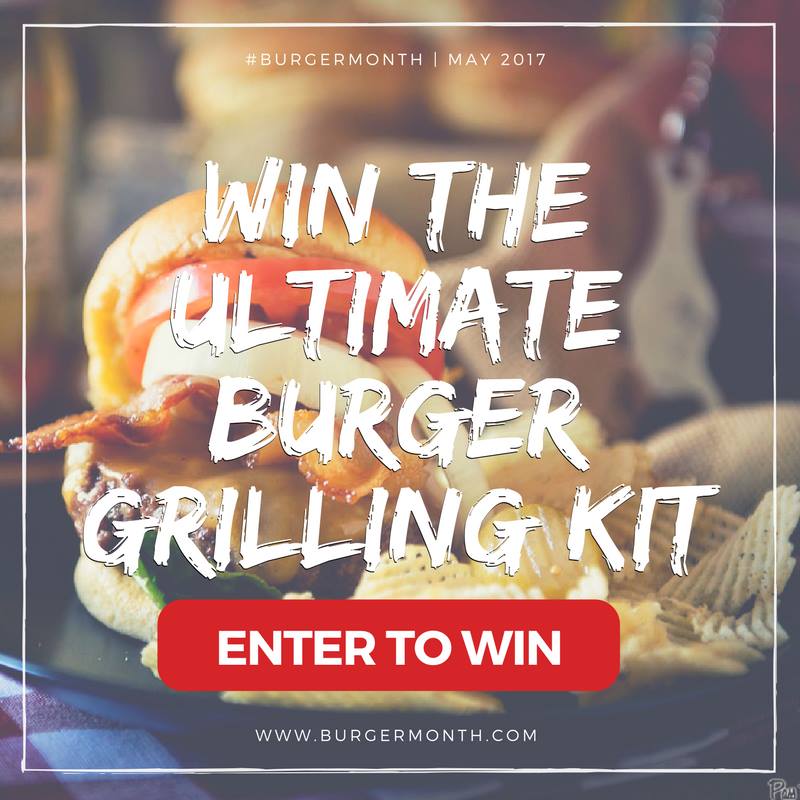 I’m not gonna lie: I agonized over the burger. What meat should I use? Did I even need to use meat? What, specifically, constitutes a burger as opposed to a sandwich or a patty?

The Unit was clear: a burger is beef, ground, between two bread vehicles. Without bread, it’s just a patty. Cheese is a must, condiments are optional. Too many additions and the burger is un-bitable and therefore useless as a burger. I argued: but what about a lamb burger? OK, he said. A lamb burger is a burger, but only if it’s on a bun. If it’s on a pita, the pita falls apart and therefore useless as a burger. I persisted: if lamb is acceptable, then surely other ground meats are OK, too. Like Bison? Bison is OK, he said. Or pork? Pork can work, he said. Or chicken? No. No. No, he said. Chicken between bread is a chicken sandwich, which is a fine thing, but NOT A BURGER.

That clinched it for me. I needed to make a chicken burger, and I needed to focus on the most delicious parts of any chicken: the crispy skin and the delicious puddles of rendered fat at the bottom of any pan of well-cooked bird. 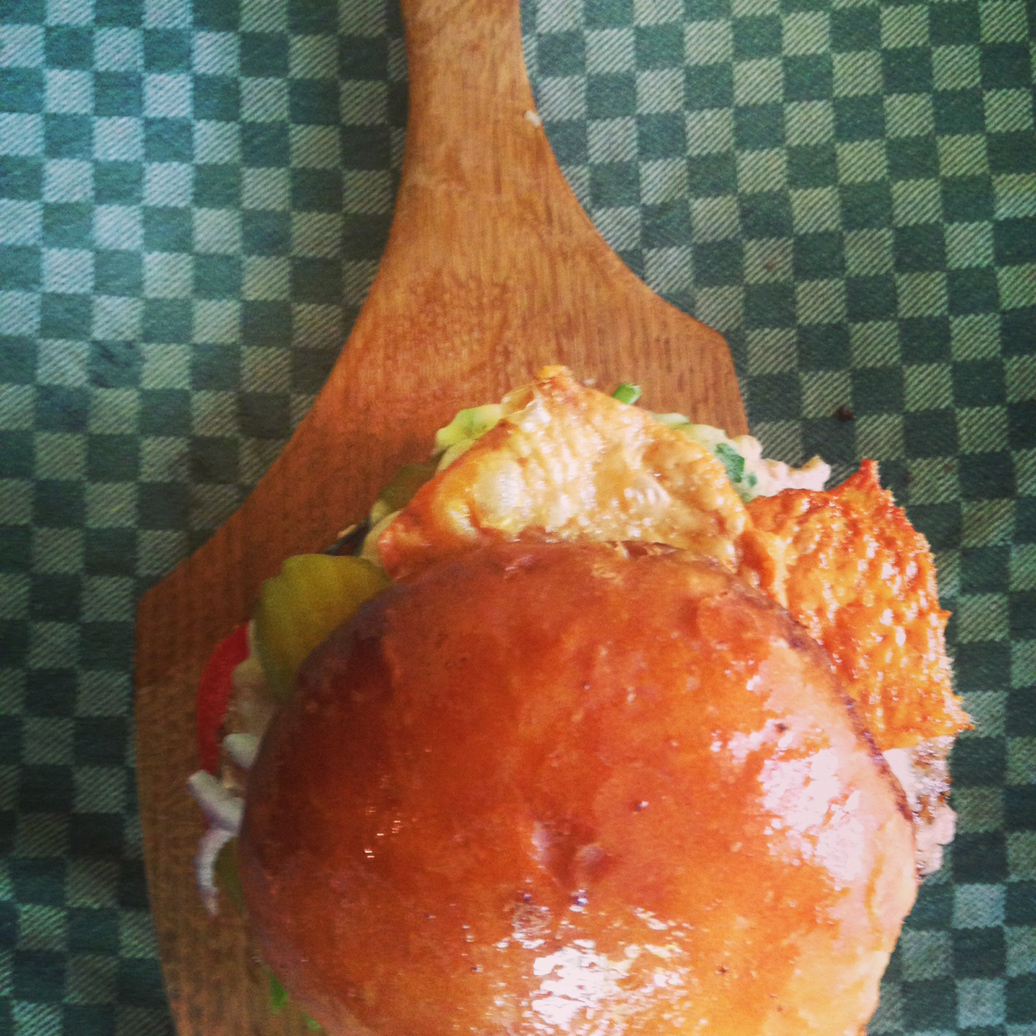 Here’s the run-down of my schmaltzburger: 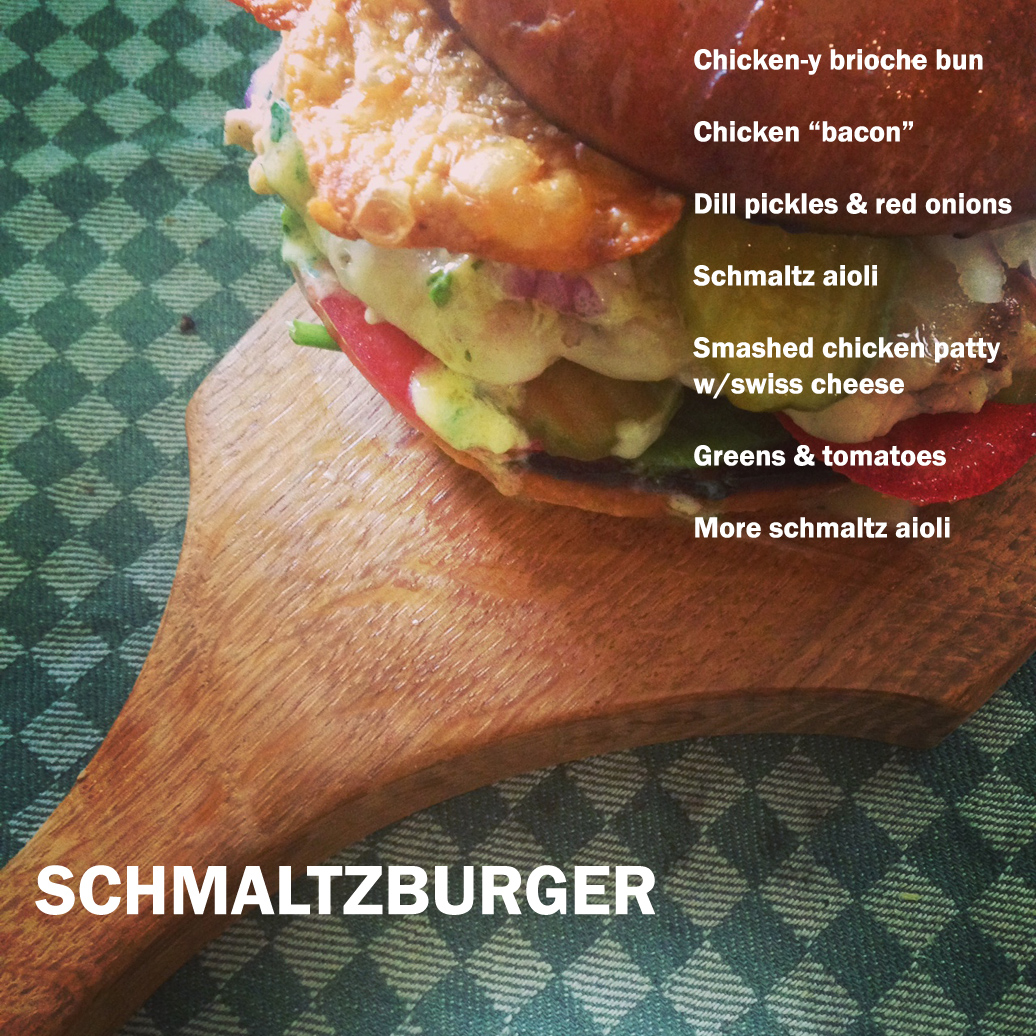 And here’s how you assemble a schmaltzburger.

All these things being said, one could go in many different directions. How about a schmear of chicken liver pate, a fish sauce aioli, and some pickled vegetables for a riff on a banh mi? Or, the liver, a fried egg, and garnished with a skewered yakitori-style chicken heart as an homage to Salvation Burger’s whole animal burger? And I’d be fine with just a bunch of smashed avocado and a digestively-distressing mound of jalapeños. 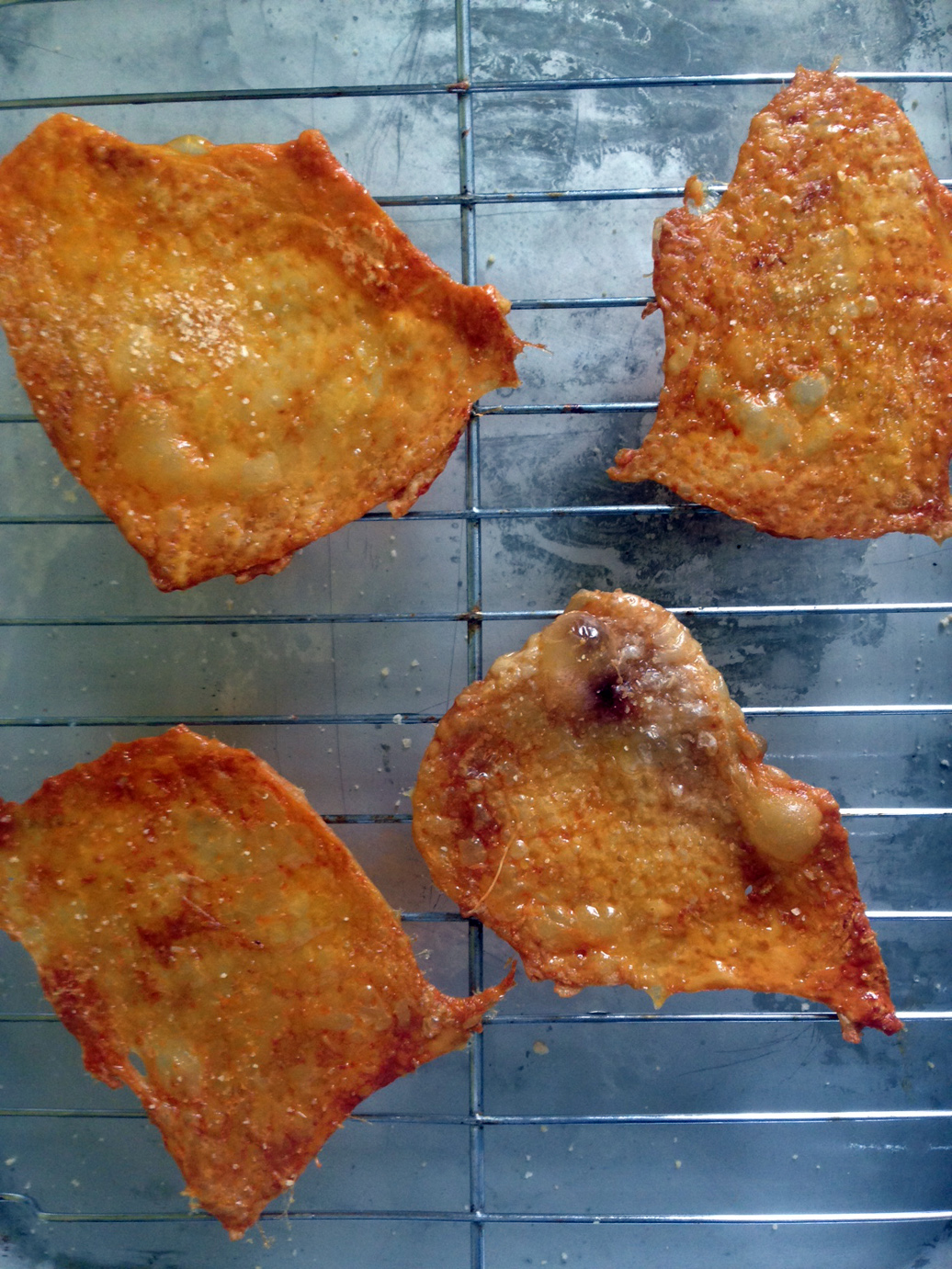 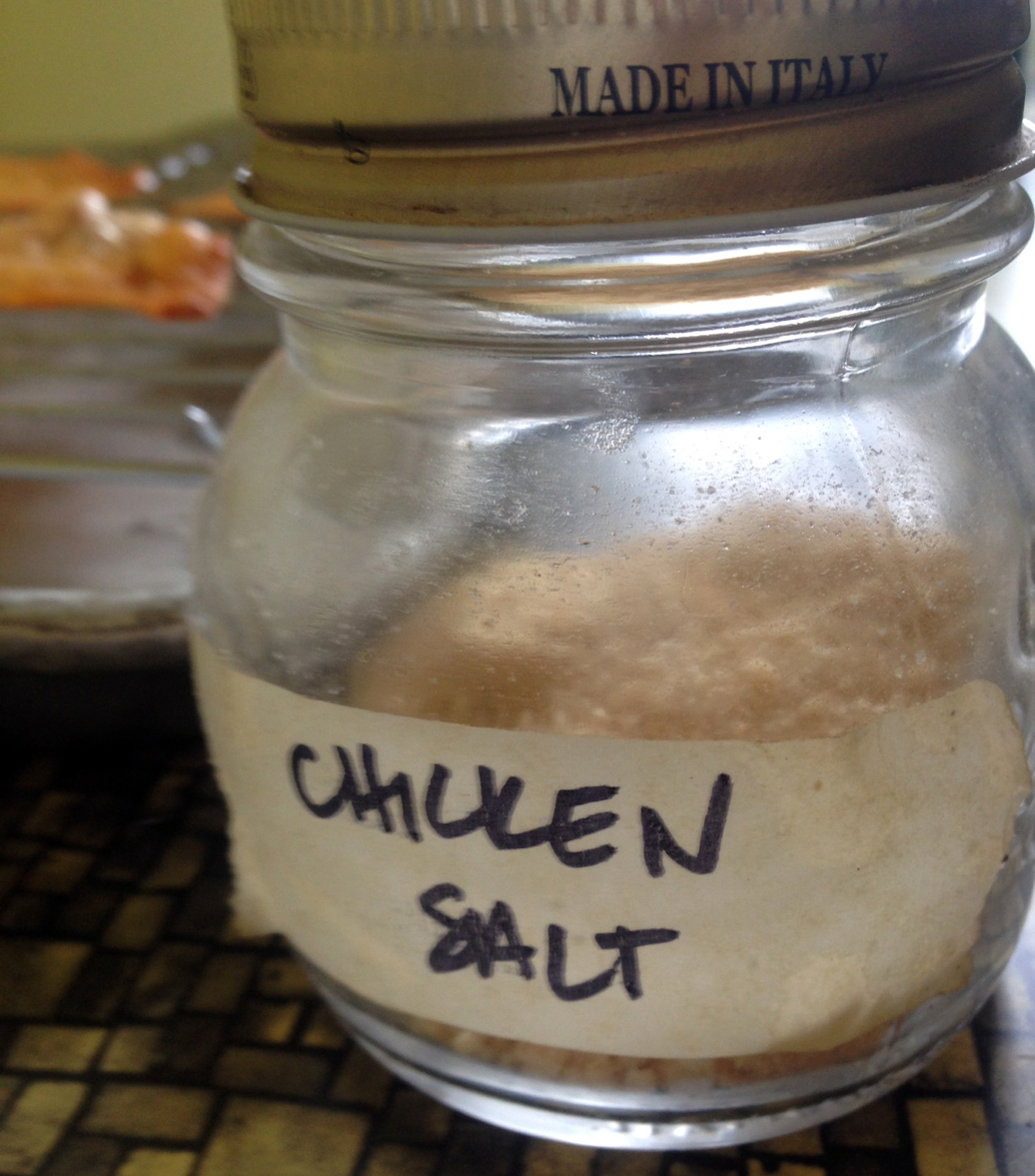 I love a dry rosé with fried chicken, and this one did not disappoint with the schmaltzburger. The Domaine de Fontsainte Gris de Gris blends grenache gris, grenache noir, carignan, and small amounts of cinsault and mourvedre. Red-fruit aromas of strawberry and cherry mingle with tropical fruit. Lots more fruit on the palate, along with minerality and a floral nuance. It stood up to the assertive flavors of the aioli, and the bone dry acidity parried nicely with the fat from the chicken skin and brioche. At about $17 at Bottles, it was a steal. 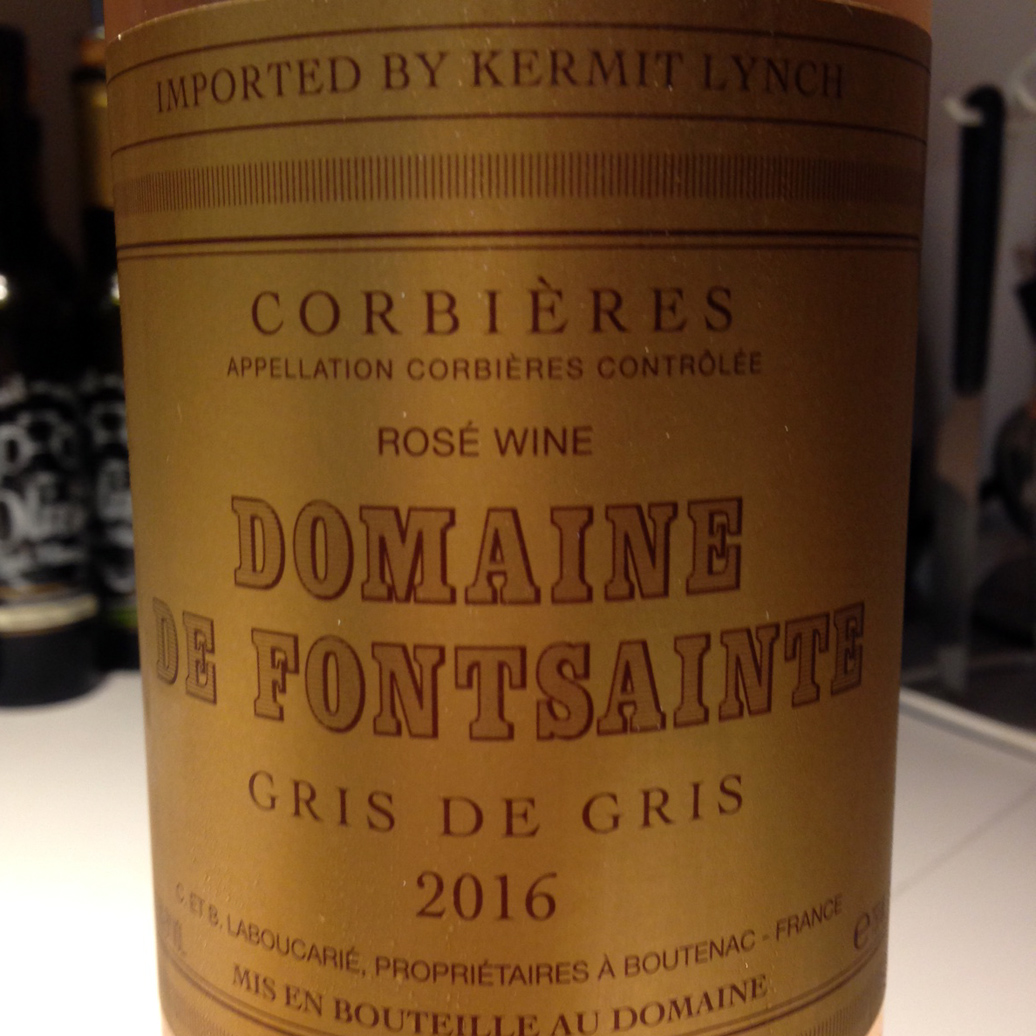 We drank this lovely thing.

While the Schmaltzburger is my creation for #burgermonth2017, I would love to thank American Lamb Board, Analon, Beef, It’s What’s for Dinner, Char-Broil, Curly’s BBQ, Cuttingboard.com, Melissa’s Produce, Primal Stone, Spiceologist, Thermoworks, and Veal Made Easy for the sweet Grill Prize Packages!

This post is a part of the #burgermonth celebration happening all month long at Girlcarnivore.com and across the interwebs with 100 food folks who are much more talented and creative than I am. Check them all out!!

Need some burger-loving tunes? I am seriously crushing on the tongue in cheek 80s vibe of DREAMCAR’s Kill for Candy. Lots of AFI and No Doubt alums in this one, and the clichéd synths could be A Flock of Seagulls or The Human League. So fun!