For the past few years, on my birthday, Jay has gifted me a beautiful bottle of French wine. As a gift, it’s a pretty selfless one, something for my enjoyment alone (although I always share). You see, we have profoundly different palates: he loves tannins and fruit, I like acid and minerals. As a matter of fact, he once told someone, “Jamie doesn’t like a wine unless it’s punishing.” So, on second thought, maybe this gift isn’t so much a gift as it is a form of clever sadism? A tool for self-flagellation? A birthday gotcha?

Because I have almost no self-control, I can usually only make it until Easter before cracking open the cellar-worthy bottle. At least, though, I can use the holiday as a raison d’être for creating a wine-worthy meal. Last year, we had a stunning Premier Cru Chablis, which I paired with escargots, poached fish with a gribiche, and blanquette de veau with a wild mushroom fricasee. The fish-gribiche combo won the pairing war. Plus, it’s just fun to say “gribiche.”

This year, because he knows I’m a slut for the Loire Valley, the bottle was a Sancerre, with a delightfully minimalist label. 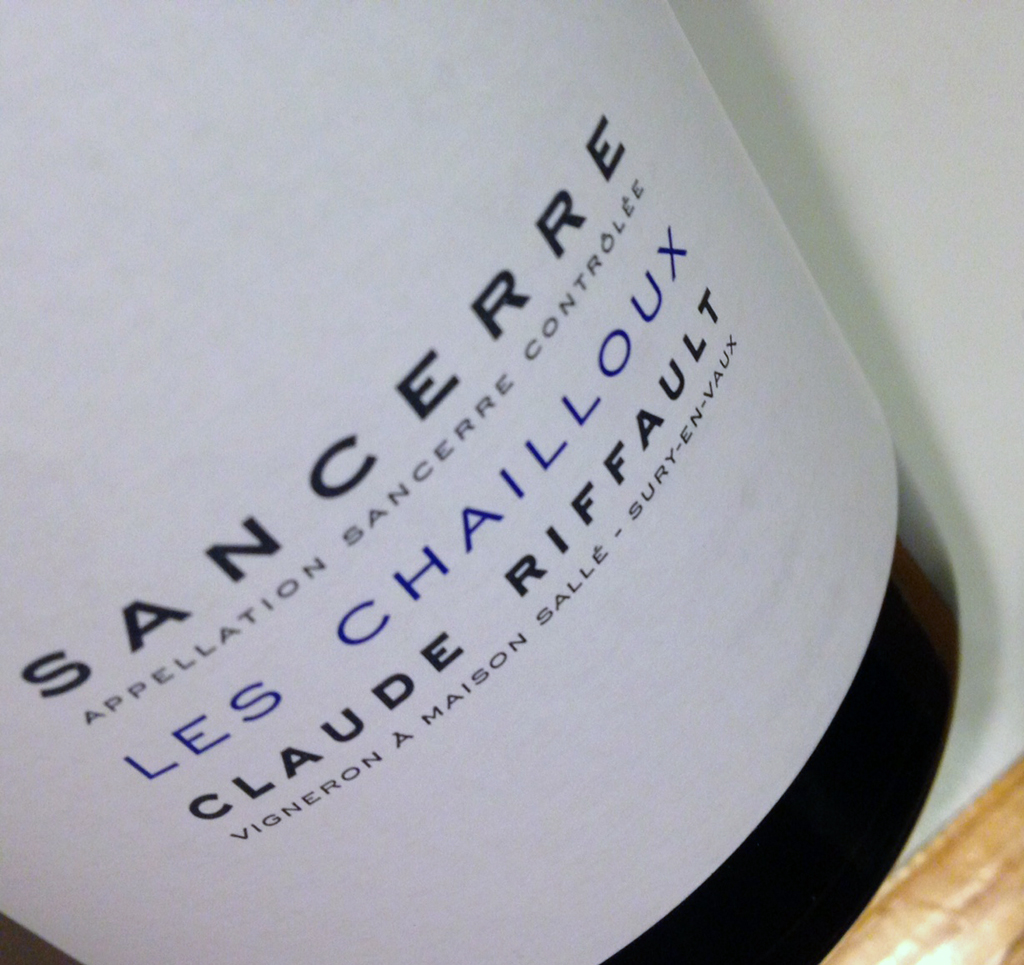 Claude Riffault grows 10.5 hectares of Sauvignon Blanc in the north of Sancerre; less than one hectare is dedicated to the rarified soils of Les Chailloux.. The flint soils here derive from a geological fault formed during the Eocene era of the Tertiary period, forty million years ago if you believe carbon dating. The winemaker vinifies and matures in barrel for less than one year, leaving the mineral character of the grape to shine.

On the nose, this wine is clean…like a wet rock or laundry on the line. On the palate, though, that minerality morphs into just under-ripe stone fruit. So, imagine licking a rock and then biting into a cold peach. Sounds delicious, right? This wine had my name written all over it.

Seafood would have matched beautifully, but it was Easter and I wanted rabbit. A few weeks ago, I took a class at Al Forno in which we deboned a rabbit, stuffed the legs and loin with a forcemeat of rabbit, herbs, and wild mushrooms, wrapped the pieces in pancetta, and pan roasted. I decided to give that a go as our Easter main course.

But first: chicken fried rabbit “wings” (I had the oil too hot to start, which is why they are very brown) and smashed avocado on Seven Stars olive bread with Greek olive oil, crushed pepper, and sea salt. The salt and fat contrasted well with the razor-sharp acidity in the wine. Bronze medal in the pairing competition. 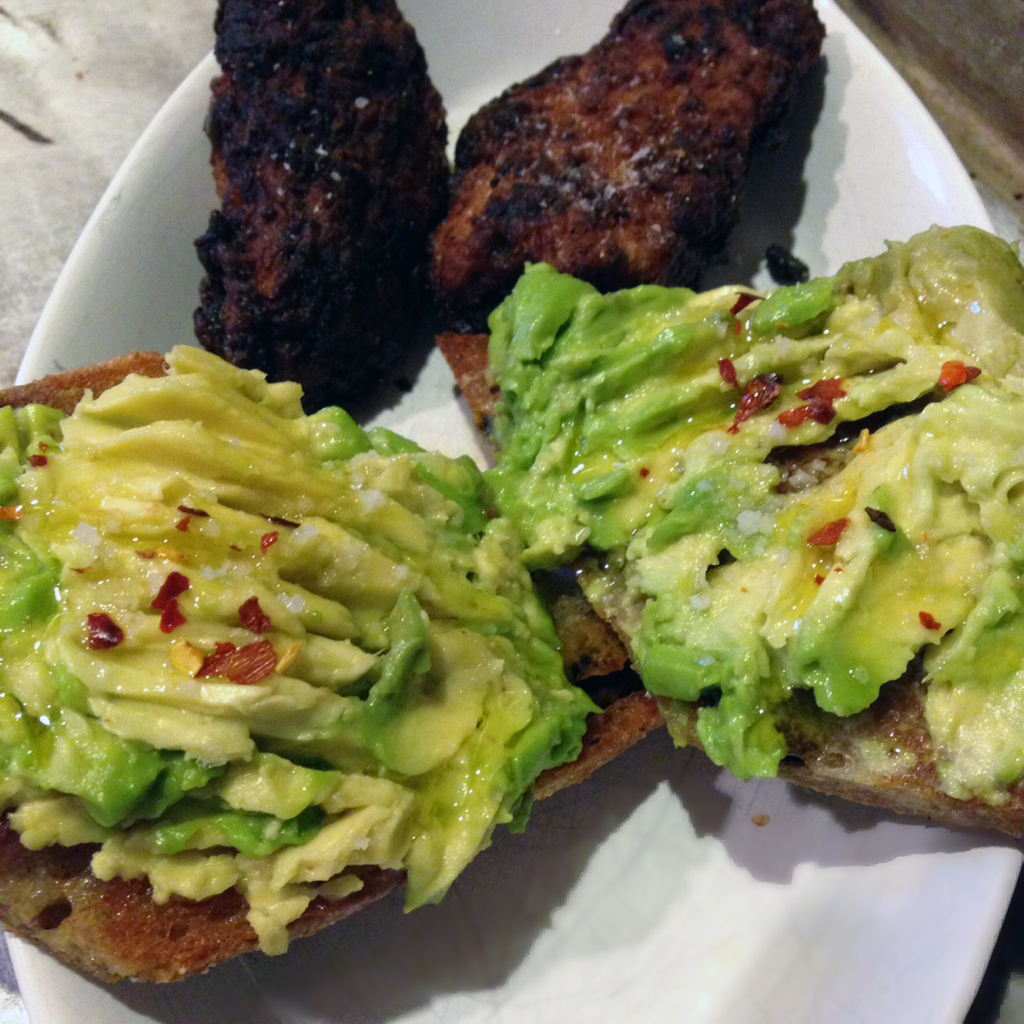 Second, and not pictured: April Bloomfield’s Ricotta Gnudi with brown butter and fried sage. Click here for the recipe. So, so delicious and very, very ugly (my fault, not April’s!). The gnudi matched the wine brilliantly; the fried sage brought the fruit qualities in the wine into beautiful relief. Even Jay loved the wine with this course. Gold medal!

Third: the rabbit leg, stuffed and wrapped, served over roasted asparagus with glazed carrots and a rabbit jus. The silver medalist of pairings. The thyme served a similar role as the sage in the gnudi course and the salty pancetta played well with the delicate fruit in the wine. 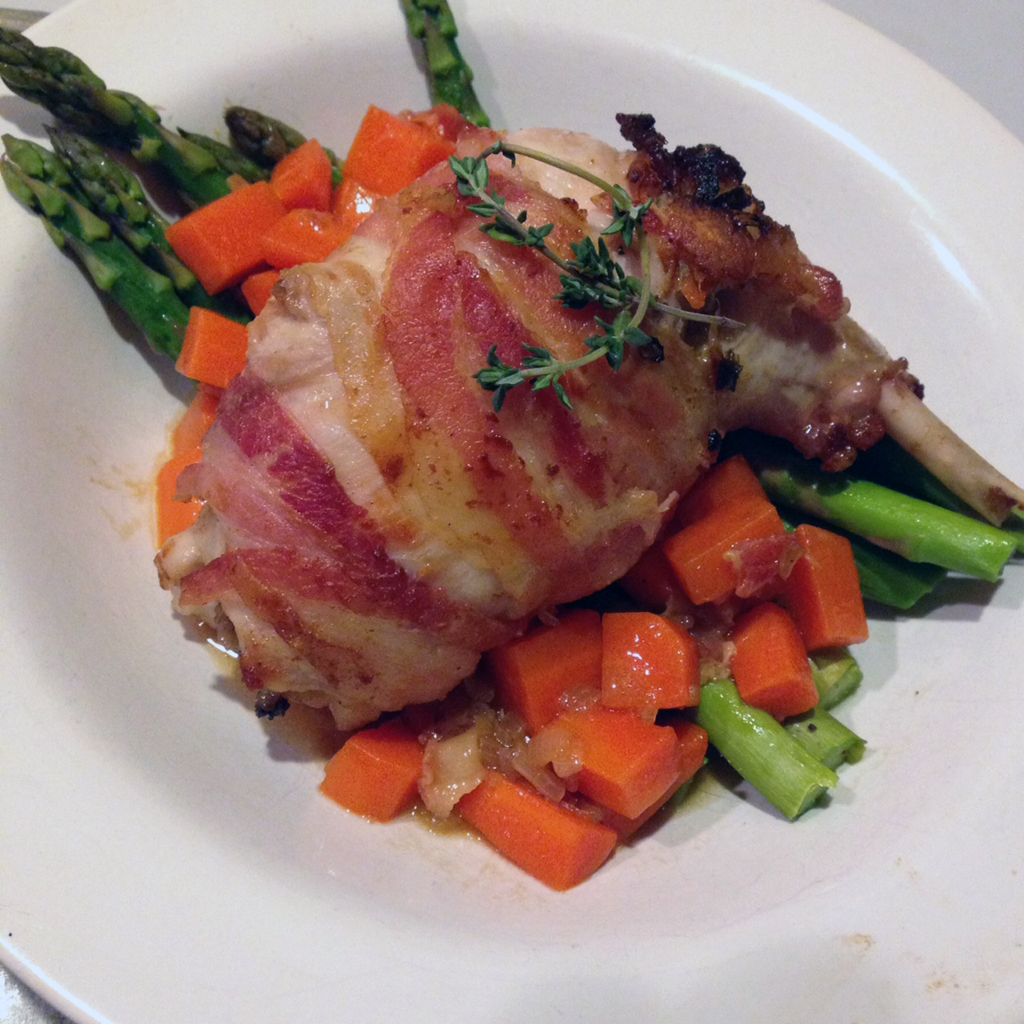 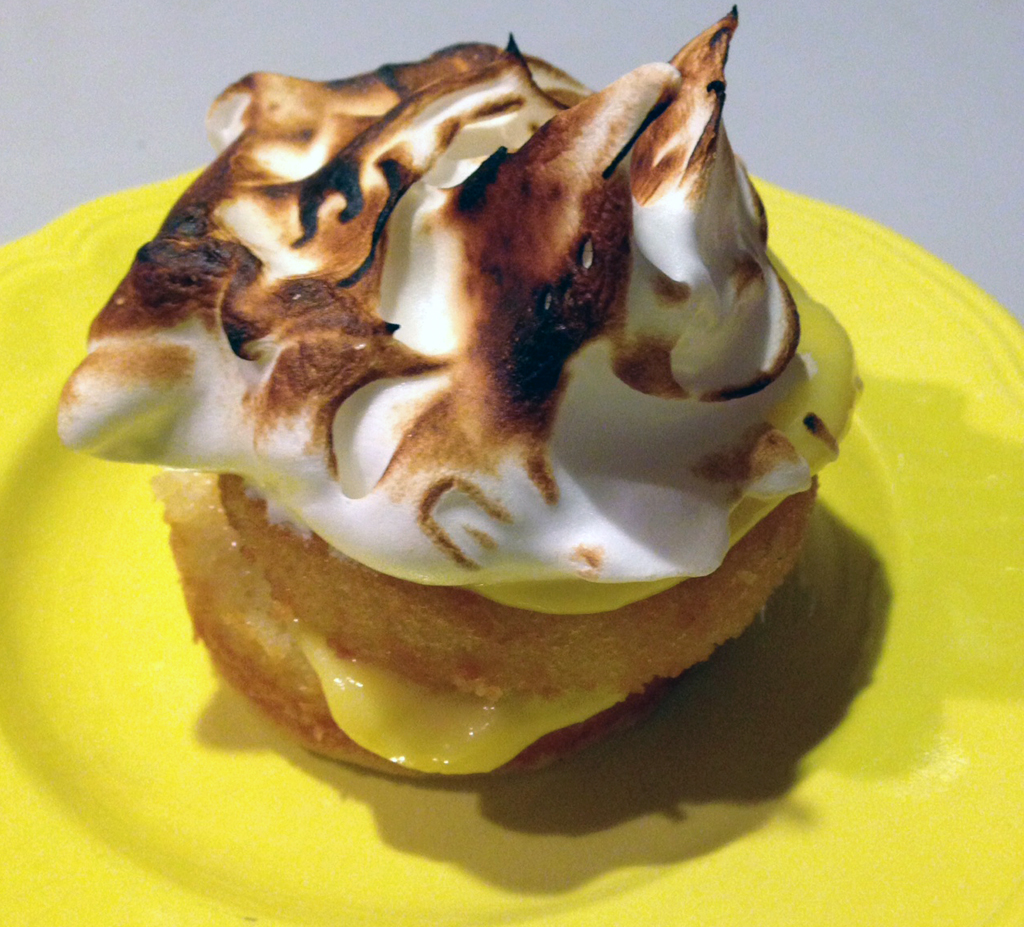 As I chopped, butchered, whisked, and roasted, I listened to Matt Pond PA’s excellent 2005 album, Several Arrows Later. The entire album is intimate and yet somehow epic, with a heart-on-sleeve approach that is tempered by the restraint of the music. I find this song, the first on the tracklist, full of melancholy and world-weary beauty (I gasp every time I hear the fingers scraping on the guitar string at the beginning of the first song). My favorite lyric: Heard it’s modern to be stupid/You don’t need a thought to look good. Matt Pond (no longer PA) has a new album, State of Gold, coming out in June. The advance tracks are lovely, so I have high hopes.